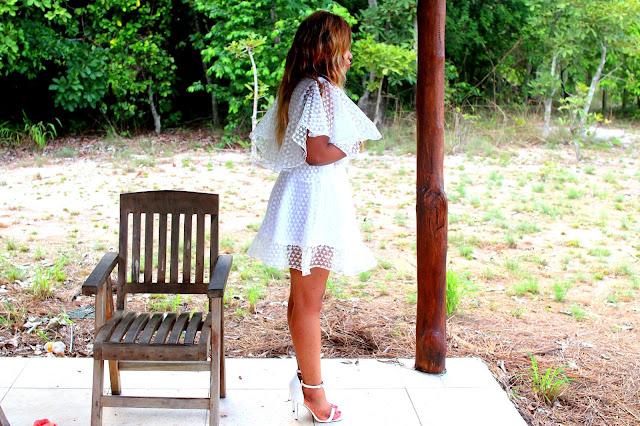 This is such a crazy story and some of you might not believe it, but I know I have to share it. I have ulcers so I rarely fast (judge not please). However, I was led by the Holy Spirit to go on a 5 days fast this week so I went for it. I received sad news over the weekend and the fast was actually making me super excited again, so I thought that’s why God wanted me to fast. Let’s stop here for a second.

On Wednesday morning, I received a text message from an unknown number (07060896244). This is the content of the text message:   “Adefemi, please sell this glo cards (xxxinsert recharge card numbersxxx) (#1500) to pay my daughter, Osunkemi transport, thank you, from Iyaloja”

After reading it, I sent a text message saying “Good morning ma, you sent this to a wrong number”. A few minutes later, a man called me from the same number to thank me profusely. He said he sent the text from his grandma’s phone and was so grateful I didn’t load the credit. I assured him I didn’t load the credit and that he was welcome. I felt really bad that a family was looking for #1500 so I asked him for the daughter’s account number so I could send the money to her. I was provided an account number of one ‘Joy Alfred’ and I thought it was weird because these were Yoruba people and the average Yoruba person wouldn’t name their child ‘Joy Alfred’ (no offence). However, I had promised to send the money and wasn’t going to default. After sending the money, I got another call from the same number – thanking me again. He asked where I was from, I told them (i.e. my father’s village – I am a city gal). He asked if I was a Christian and I answered affirmatively. I hurriedly got off the phone as it was still morning and I had a busy day ahead.

Throughout the day, the number kept calling me but it was a busy day at work. I didn’t have time to indulge in another “thank you” session. I got a text message from the number telling me that the grandma wanted to personally thank me and pray with me with COCONUT! I didn’t respond, but the coconut freaked me out as I’m not one of those people who believe in praying with a physical object. Jesus’ name usually does the trick for me. Anyways, fast forward, to around 7pm, I was home and on the phone with a friend and the number called me again. I told my friend about what happened earlier and he stated that he didn’t feel comfortable with the whole scenario and suggested I block the number. I refused because I knew I wasn’t going to pick or return their call. 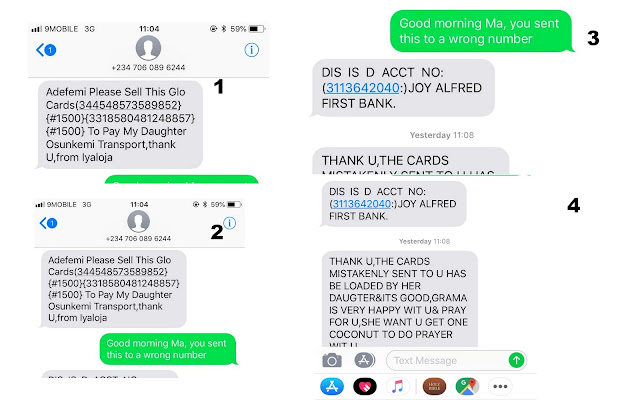 So this morning, I was gisting my colleague at work (my office mummy) and as soon as I started with “yesterday, I got a text message about recharge cards from an unknown number…”, she screamed and said, please tell me you didn’t respond. I was like ermmm… (I was scared to share how I handled the matter because she seemed rather distressed). She then tells me that it’s juju (or like oyinbos say ‘black magic’). I was not bothered because the older generation are usually so paranoid and believe everything they hear or read. She dug out a voice message from a whatsapp chat and boy oh boy, did I hear the story of my life. The voice message is in Yoruba so I’m going to interpret it as best as I can. A man is sharing his story on the voice note. He had received a message from an unknown number about recharge cards and few minutes later, a phone call followed. He explained to them that they sent it to a wrong number and the message wasn’t for him. They thanked him profusely for not loading the credit and was told that the grandpa would like to speak with him and thank him personally. He obliged - the grandpa asked for his name and his village and he answered truthfully. The grandpa then proceeded to tell him something about his life which he shouldn’t have known as a stranger so the man kept on listening to him. The grandpa then asked him to perform some rituals like getting some fifty naira notes, dangote salt, break coconut in half, strip himself naked and some other shenanigans. This was followed by some incantations and the grandpa then asked him to take a bus to Ile-Ife in Osun state. He put on his clothes and was about to head out but his wife stopped him and they were at it for 30 minutes before he realised that it was juju.

Once I listened to this voice note, I realised that these guys were about to pull the same scam on me and put me under a spell. Things finally made sense as to why I was prompted to fast and pray all throughout this week. This is very different from the usual blog post, but I felt like it was so important to share a practical story of how the Holy Spirit came through for me. I hope this creates an awareness of the things the devil has been getting up to recently. 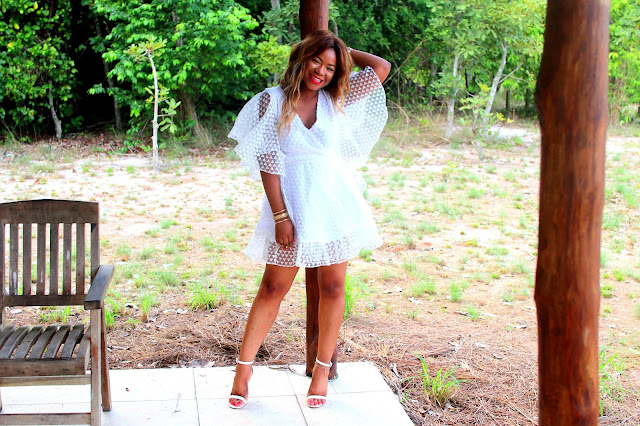 “For we are not fighting against flesh-and-blood enemies, but against evil rulers and authorities of the unseen world, against mighty powers in this dark world, and against evil spirits in the heavenly places – Ephesians 6:12” 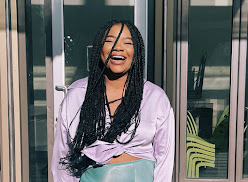 Hi! My name is Tomilola Vanna. Welcome to my blog. This is a safe space for me to share all personal musings, lifestyle & fashion choices. I’m glad you showed up here and I hope you also feel safe here. I currently live in Vancouver with my husband and puppy named “Kabi”. I would love to collaborate with you or just hear from you. Email: TomilolaVanna@gmail.com